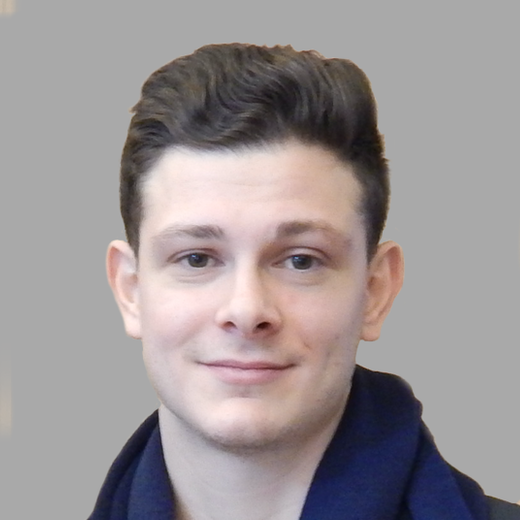 Every year numerous domestic fire accidents are caused by the ease to burn of textiles (i.e. curtains, carpets,…); only in 2017, 3.2 million fire accidents caused 16.9 thousand casualties in 34 Countries. In the same year in Italy there were 325,000 interventions by firefighters due to fires, ∼5% of which occurred in the domestic scenario and ascribed to furnishings.

Even in recent history, some tragedies happened due to fires, usually derived from drawbacks like electrical fires and combustible materials like curtains; for example Notre Dome in 2019, the Grenfell Tower in 2017 (Fig.1) and in Italy, the most famous fires happened in the theatre La Fenice and in Cinema Statuto.

The first study about flame retardants (FRs) was dated 1950 and thanks to a lot of scientific studies, some steps forward were done; however, nowadays, commercially available flame retardants still exhibit some drawbacks regards mechanical properties and toxicity. In this context, the family of polyamidoamines (PAAs) represents a very promising new class of polymeric FRs. Indeed, PAAs are synthetic, biocompatible and degradable polymers synthesized by the aza-Michael polyaddition of primary amines or secondary diamines to bisacrylamides. The synthesis occurs in water, at room temperature, without adding catalysts and releasing by-products since monomers are completely converted to polymers. Therefore, PAA preparation can be considered “green” and easily scalable. The results collected up to now demonstrated the ability of some homopolymeric PAAs derived from α-amino acids to retard the combustion of cotton textiles due their chemical structure. In particular, PAAs turned out to be polymers capable of generating a thermally stable carbonaceous residue called char (Fig.2) which, when applied to fabrics, acts as a surface-confined FR coating capable of protecting the underlying polymer [1,3].

All specimens were impregnated with PAA water solutions and according to the amount of polymers on cotton surface, the FR results are different. For this reason, the add-on (%) equation was introduced for defining the quantity of polymers present on samples after treatments: 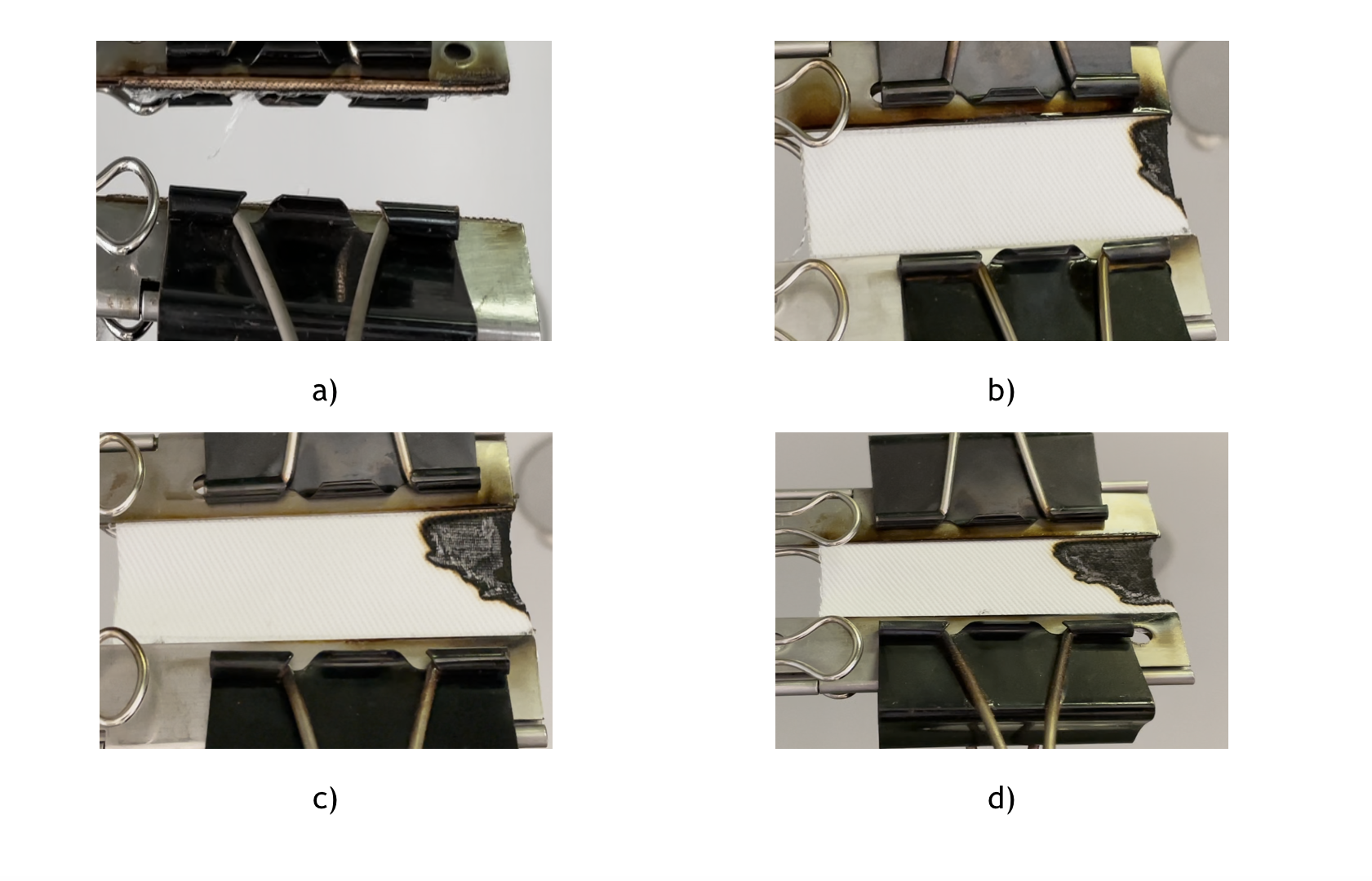 In conclusion, treatments of PAAs deriving from α-amino acids could be a green and efficient solution for the flame retardant market for cottons; in fact the cost of raw materials, the reaction conditions (room temperature, water as solvent) and the absence of catalyst and side products make the industrial development of this work possible.