What does young carbon mean? 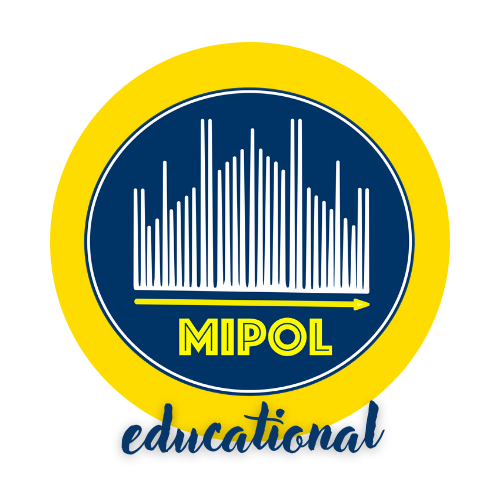 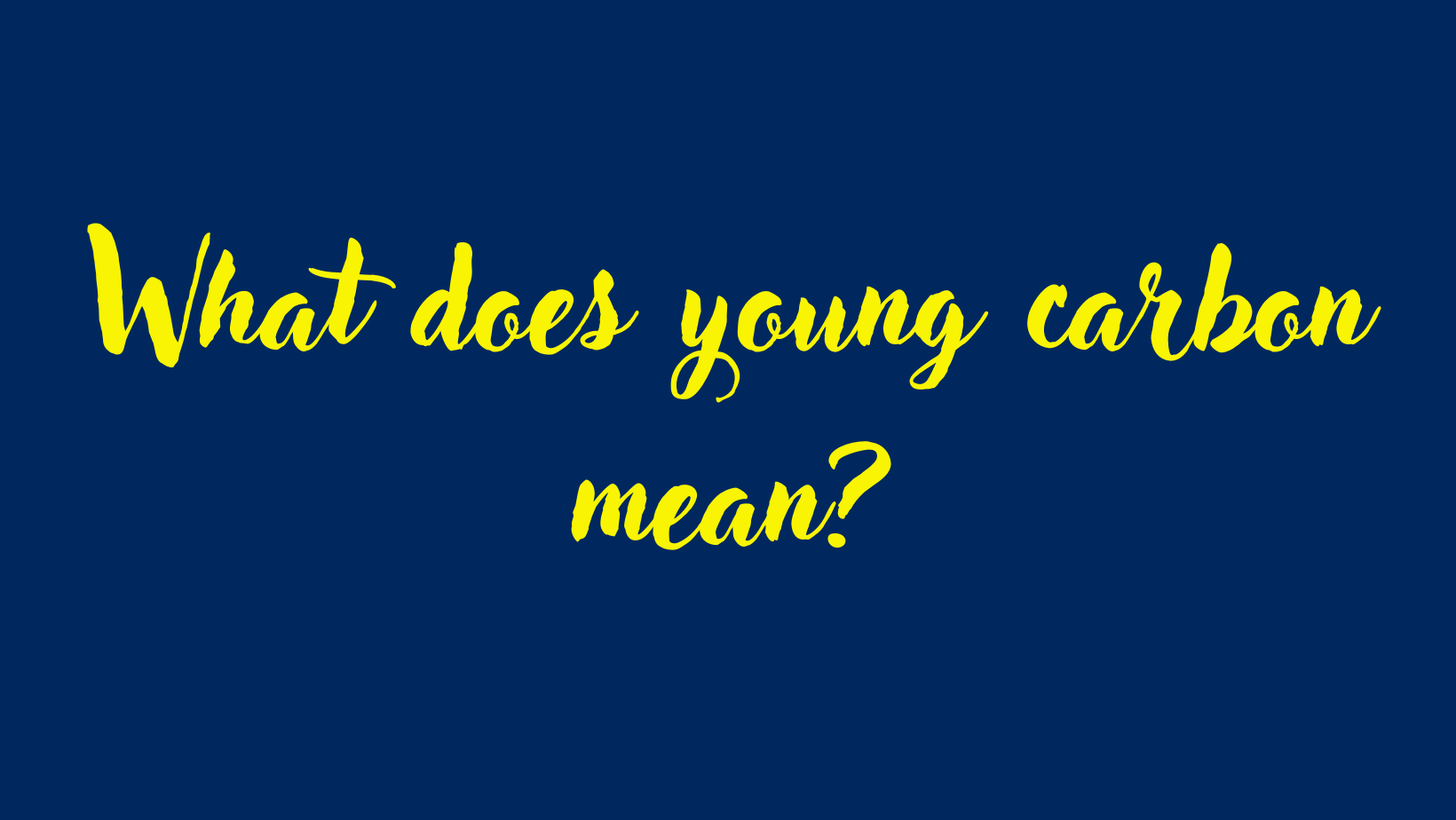 How can young carbon and fossil carbon be distinguished?

Young carbon and fossil carbons can only be distinguished by means of carbon-14 dating. Carbon-14, or 14C, is a radiocarbon, as it is the radioactive carbon isotope. It is well-known for its use in radiocarbon dating of fossils and of archeological artifacts, including mummies and cave drawings. The radioactive decay of 14C is called beta decay and in it one of the neutrons of carbon is converted into a proton. Hence carbon is converted into the non-radioactive nitrogen-14. The half-life of 14C, that is, the time necessary to halve its concentration, is 5.700 years.

14C is very useful for monitoring the emission of carbon dioxide produced by the combustion of fossil fuels.