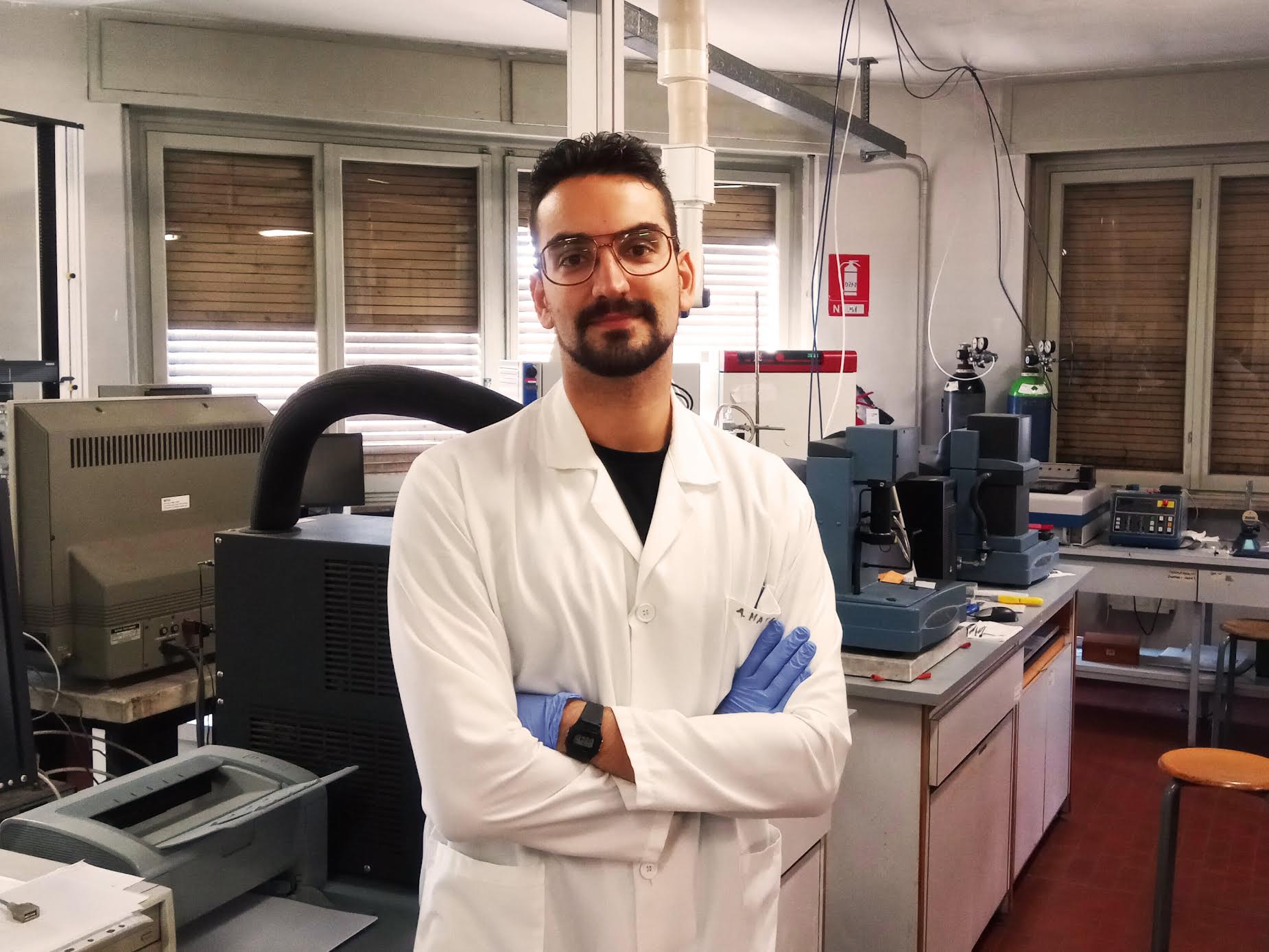 I am a faithful defender that food contributes enormously to making us look more handsome, healthy and physically better and the great number of food-heathy products in supermarket makes me think I am not wrong with this idea. However, several times is difficult to introduce or stabilize a bioactive compound in the desirable concentration in the food matrix. For this reason, the food industry uses a range of stabilizers and carriers which let the desire concentration desired. Among these additives, today we will speak about Cyclodextrins (CDs), a torus-shaped oligosaccharides made up of α-(1,4) linked glucose units, the most common CDs being α, β and γ-CD, which contain six, seven and eight glucose units, respectively, are called E457, E459 and E458 respectively. The applications with this commonly used carrier are significant and considerable. They usually improve bioactive compound’s characteristics such as its solubility, stability or the controlled release. Or are used to remove unpleasant flavors or odors [1].

The intrinsic properties of these additives are sometimes not enough depending on the application so, inevitably, different research groups are working for years to improve the food additive. That is why our research group have published an exhaustive revision of CD-based polymers in food-related applications [2].

Firstly we found an extensive literature about different derivatives that we have organized the possible CD derivatives in the following families. 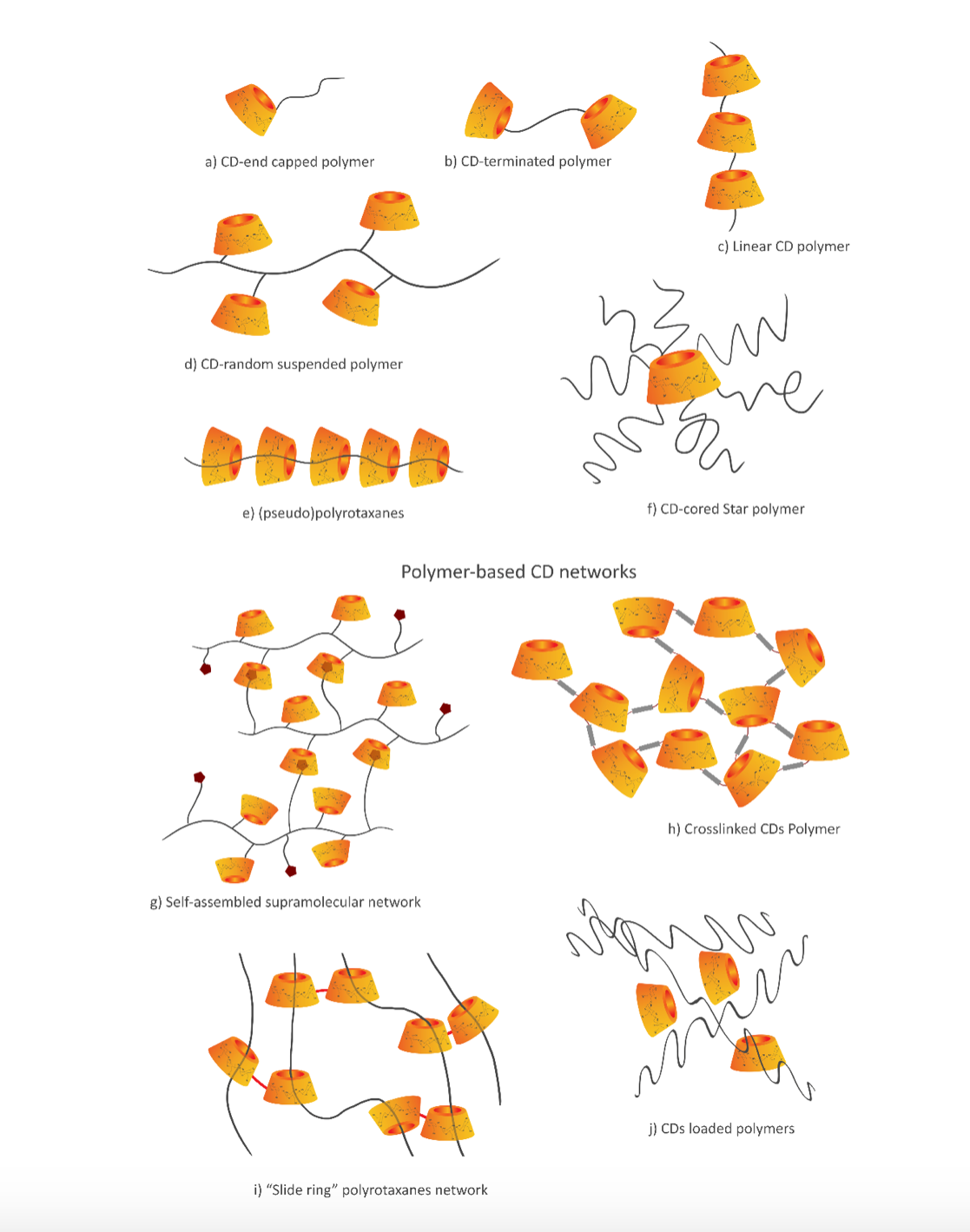 Figure 1. Representations of most common CD based polymers and materials

The division showed three general groups, one characterized by the absence/presence of covalent bonds between CDs and an external polymer (a-g), the second with covalent bonds between each CDs with linkers (such as, for example, for crosslinked CD polymers, h-i), and finally the CD loaded inside a polymer. Concerning the polymerization of CDs, the first approach is usually a direct polycondensation of CD units with other multifunctional agents such as epoxides, polyesterifications with carboxylic acids or related derivatives, formation of polyurethane with isocyanates, and nucleophilic substitution with halogenated-aromatic compounds.

After this classification, we checked the most promising applications against different problems, which was discussed completely in the review:

Figure 2. Representation of the most representative current applications

We could cite the possibility to remove cholesterol of high-fat products. In this case different polymers had been proposed, although the most used strategy is the direct addition of β-CD. In the case of removing contaminants and toxins the polymers present great applicability due to its capacity of recovery and recycling. Different organic contaminants or heavy metals were able to be complexed and removed from the food matrix. An interesting study was carried out with the tryptophan naturally transformed toxin “indole”, which was removing after adding the polymer called “Nanosponges” orally. In order to purify bioactive compounds, the strategy to generate magnetic derivatives was reported with great adsorption and recycling due to the easiness for matrix separation.

The importance of CDs polymers in smart packaging is highly correlated to its capacity to complex antimicrobial whether bioactive compounds such as genaniol or quercetin or antibiotics. However, to use in food matrixes the tendency is to complex bioactive compound. Generally, the improved release of the antimicrobial increased the durability of the conserved food. Finally, the quiral detection and sensor capacities of CDs polymers are focused on the detection of contaminants such as bisphenol-A or different fluorescent compounds, but without an application in some food matrix reported.

To sum up, the review underlines the necessity to better check the toxicity of these derivatives to get the approval of the institutions (FDA, EFSA), which will increase the impact of these polymers. Nevertheless, and as this review shows, there are many research groups trying to generate new materials in view of a future application and more and more are taking care of necessary aspects such as the toxicity and composition of their derivatives. The continuous research in the field and the cost reduction of this technology are de-creasing are good steps to increase certainly their presence in the following years.